I'm So confused. Is there only one ending???

What are you confused about? Mario Bros only has one ending, this does too.

I wasn't sure because it ended so quick.

I wasn't sure because it ended so quick.

That's what she said.

Thank you nilson! I have played your games before and I think you are very good at making games! I hope you are well and safe and are washing your hands. Hopefully I will have more games for web and phone and computer later soon for you and others to play. Maybe I will see you around after quarantine!

Yes, same to you, Senpai ~ stay healthy & I will look out for you in video game land. Feel free to call me nilson-kun ~

I had a stroke playing this game. Aka, I loved it.

I am glad that you did not get a literal stroke while playing this game! I would be upset if my games caused harm to other people. Thank you for taking the time to play this independent video game. I really appreciate you commenting as well! I hope this game brought you comfort in these hard times!

It did! You're awasome, so please go on making games.

This game is truly just a masterpiece. I have never been so touched by any other game in my life. I recommend this game 1,000%. Great job, and thank you for giving us the priviledge to play this wonderful game.

I am glad you think so and you feel so. Hopefully you find more games in your life that will live up to this one! Growing up playing Final Fantasy 7, I was scared to beat it. This is partially because it was one of the few games that I owned, but it was also because I was so connected with the characters and I knew I would miss them in a sense, knowing that the game was virtually over and there would only be a limited amount of new character interactions afterwards. I got to the final boss twice and I have to this day never beaten the game. Isn't that the point though? Like, isn't that game about friends? I am sure many people who played Final Fantasy 7 recommended it 1,000% because of the remake that they are making right now. Maybe if you liked this game, I would recommend you play either the original Final Fantasy 7 or the new remake. The one thing that I think is great is that so many games on itch.io are free, unlike Final Fantasy 7. Please support the independent games that you see on itch because I feel that these developers may be having hard times as I am sure many game developers do not make money off of their games.

Anyways, I really appreciate you playing my game and I appreciate that you took the time to leave a comment too! Have a nice Tuesday!

Frankly, I'm hesitant to call this game a masterpiece. I feel the gameplay's pacing was rather stop and go, preventing a good flow from being made. With that being said, however, the story is absolutely something I'll remember. It brought back memories of my first time playing Bioshock, with it's thought-provoking narrative and imaginative setting that reinforced the themes through mise-en-scene. This game displays a renowned understanding of Hegelian dialectics, and uses them to their fullest, with a full presentation of thesis and antithesis. The synthesis, however, is only implied, but it's still rather clearly brought across that the synthesis is actually the player themselves, bridging the gap between creator and created. A beautiful work of art that will be remembered for decades to come.

Thank you for your honest criticism With video games, there is such a culture of "the best of all time" or "Metacritic scores" and things like that. I am not concerned with those things, I am just happy if people enjoy the game I am making and the stories I am telling. I appreciate your feedback about "stop and go". I will make sure my future games are just "stop" or "go" and not both. Thank you for comparing this game to Bioshock, I have only played a small amount, I felt discouraged playing the rest when the ending was spoiled for me. I ask of you and future players, please do not spoil the ending of this game for others. I would not like them to be robbed of their full experience. I don't know much detail about Hegelianism, because I spend so much of my time on game development, but I am curious. I think idealism is interesting, but it feels a bit dated at this point. I like your interpretation none-the-less and I don't want to push your interpretation one way or another.

Thank you for your kind words none the less. I am glad you took time out of playing games like Pussy Trainer 0.1.5 to play my simple game Coconut Head. Stay safe in these times, know that comments like yours brighten up people's days inside.

The Magnum Opus every gamedev can only hope to achieve someday...

Thank you very much! I am glad you liked my game. The thing is, game development is easy. You too could be a great game developer! It is very easy actually. I use a program called Clickteam Fusion 2.5. It is very intuitive to use and I like that the exports to HTML5 works really nicely for phones. I wish it were free so others can use it. I have heard Godot is good, I hope people try that out! People often put down games like mine and people that use the tools that I use. However, I think about if a game is fun, that is the most important thing, and if a game gives someone warmth! That's another important thing. I just wish to give warmth to the world through my video game designs. Thank you again for playing and your lovely comment!

Great to see such a passionate developer.  Also very true, the tools dont matter as long as it turns out fun :)

Amazing game with beautiful graphics and an impeccable soundtrack! I have to admit, the Orgon level was more challenging than expected but that only made it all the more fun! The art style was beautiful (the "thank you for playing" took my breath away). Overall great experience!

Thank you for the very nice words and taking the time to play this game! What was so difficult about Orgon? I would like to make my games as accessable to the most amount of people as possible, but still have a slight bit of challenge to make things exciting for players. If you have any suggestions, I am very welcome to hear what you have to say. I have been working on this art style for quite some time, so I am very glad hearing that you enjoy it! I am also glad you enjoyed the "thank you for playing" screen. I am thankful for all of the players of these small games as I know there are so many wonderful games on itch.io that might be better than mine.

Have a nice day and stay safe in these troubling times!

Thank you! I appreciate that you took the time out of your schedule to play it and to comment, it means a lot to me! 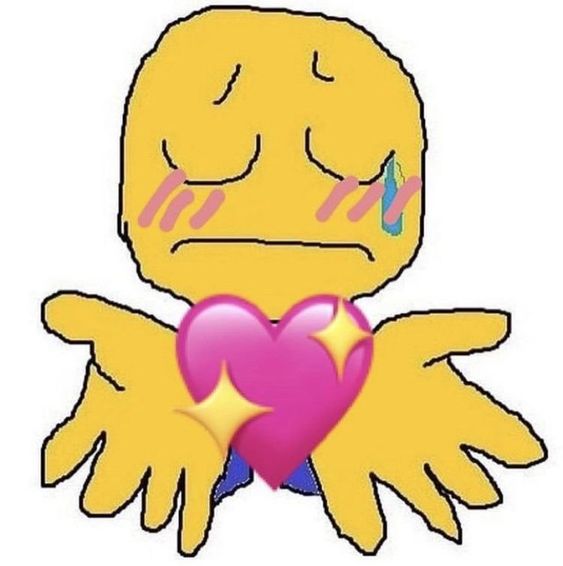 Amazing game, so heartfelt. I could feel myself in the moment, and the music gave so much emotion. The art style was beautiful, as I was enraptured by the sweet anime touch, with the harshness of western cartoons. Never before have I played a game where the experience was so real, and such an everyday task turn into something much more delicate. Good job.

Thank you so much, I really appreciate the beautiful comments. I hope you are safe and healthy in these times and thank you for playing independent games.

don't contract anything and don't die ok? i want more games from you 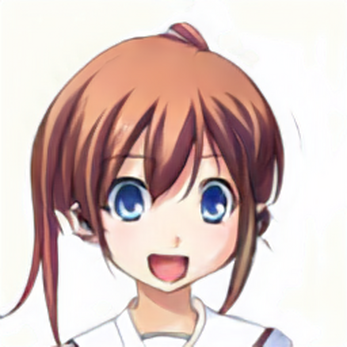