Frequently, when someone finds out that I am a game designer they recommend a game to me.

"You have to play The Last of Us!"

"You must play through Kingdom Hearts 2."

"You have to play this game that I care about and feel is important!"

I do not have to play Naughty Dog and Sony Computer Entertainment's The Last of Us. I refuse to have my time or money sucked away by media that does not enrich my life.

This list is the unshackling of the burden of cultural consumption. Will I get around to playing God of War (2018)? I will not 'get around to' any of these games. I will not even think that I will play them possibly. I refuse to play these games unless I am somehow otherwise forced or felt obligated to. This list will hold me accountable to not play them. 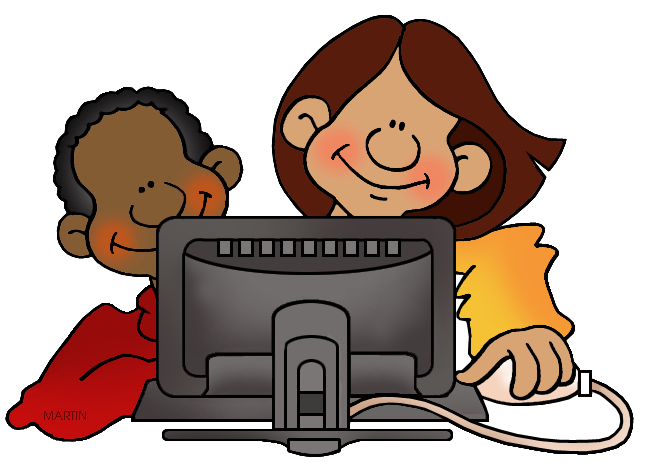 In the Title section, many of these games I have thought of from looking at Metacritic, this website, and a majority of Noah Caldwell-Gervais videos I have watched. The 'Hours' section is based on looking at the top number for each of these games under the search results on HowLongToBeat. Most of these games, the amount of hours played is the average completion of the main story, but some of these are online multiplayer games where those numbers do not feel equivalent to a 'main story'. This list is in order from shortest to longest. Though the list is ordered that way, I do not necessarily feel more likely to play something like Firewatch over Hades for a couple minutes or so. However, I do think while making this list, seeing how short some games were made me remove them from this list. 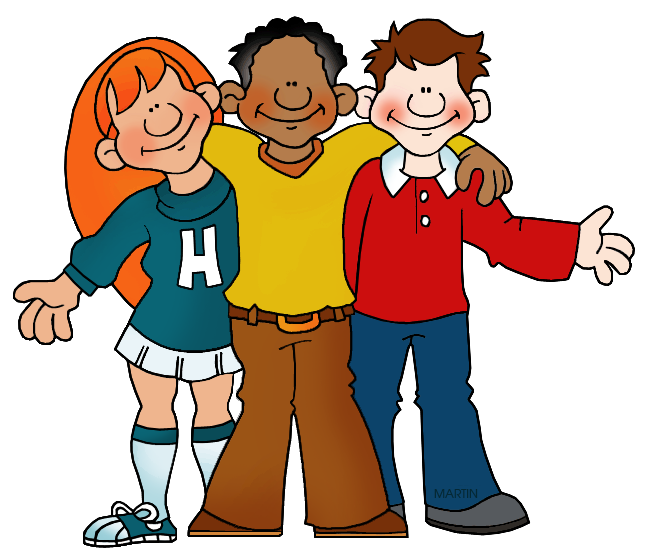 This list is simultaneously a reaction towards a completionist mindset and social status linked to playing mass amounts of games, but also as a reversed game like list of the games that I have played. Some patterns may reveal the taste of games that I like. Take note of the gaps between game series as a clue to what games I have played or games that I would like to play.

I am firmly taking ownership of my not only my taste but my free time. I like to have an open mind to new experiences. However, by flushing my time down the toilet by playing games that I feel can predict what playing them feels like (and being correct) I may as well play the games in my head, watch a VoD, or not think about them at all.

This is only 200 games I will never play. There is an infinity of games that I will not play. Many of these games do not even exist yet. As time goes on I may come back to update this list when I find a game that I am for certain I will not play.

Very good picks! You've inspired me to also not play some of these

this is an excellent list. It physically hurt a little to see Brothers on here, but I've moved through the pain and I've grown from it

good list ~ i remember one time i made a performance video making fun of top game lists and was having this studio visit with a gallery curator & we're watching the video and watching and he starts critiquing why i don't refer to any racing games and that he's put 500 hours into skyrim and what the heck do i know about games anyway, etc etc he said lol

I'd play most racing games over any of this stuff, at least give them a try. Skyrim would be on this list if I hadn't played it for an hour or so one time. 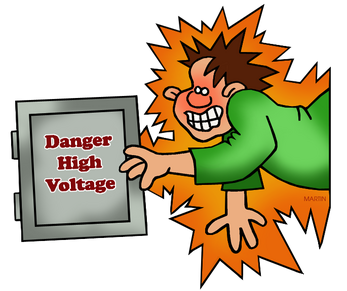