Unexpectedly, my last list 200 Games I Won't Play got some mixed reactions. Here, I will clarify my thoughts and retract the notion that I will not play any of these games. I will play these games for a price. 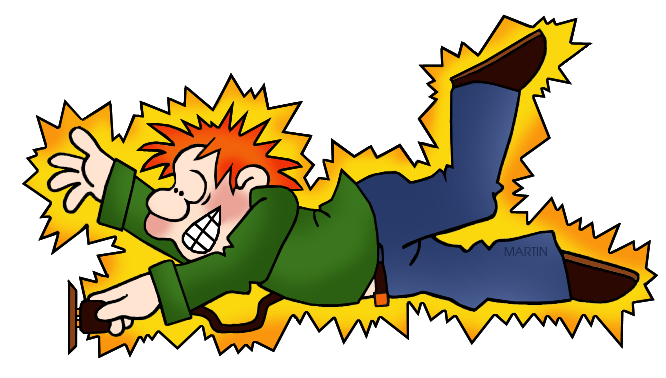 Listed at the bottom are the games from my previous list with a detailed cost associated with playing each game to completion. As before, the hours are based on search results from HowLongToBeat. If anyone wants me to play any of these games, you will have to pay for the complete play through rather than paying me to try out the game for an hour or two. If you only want me to play an hour or two of the game, you can not expect me to have previously purchased it in order to play it for a small percentage of the time. For games that are only a few hours, this allows me to have the full experience. I do not want to play it for a small while, not be paid for the rest of the game, and be told that it only gets good x hours in. If the game can be fully experienced in a few hours and is much longer, this should be a moment of reflection for developers that make bloated games.

I apologize for including the games that I crossed off of the last list in this list. I will not remove games from this list unless they are paid for. I realized what my boundaries are now and I hope to be consistent in what I owe other people and what other people owe me.

'Pur' refers to the purchases I will have to make in order to play the game. My estimate for each purchase was made by first searching each game on Steam 's store. If the game was not available to be played on PC, I would then, based on casual knowledge of what platform I could play each game on, either search for the game on GOG, Apple's App Store, Amazon, or eBay. If a physical purchase would be required to legally play the game, the purchase price is based on the first used copy price plus shipping. If used copies were not available when I searched for a game, the purchase price is based on the price of a new copy. If the console required to play a game is not in my current apartment, I included the first used console price that I could find on either Amazon or eBay.

The hourly rate is loosely based on several job hourly rates, how much I want to play each game, and where I want a game to appear in this list. If games did not appear in an order that I felt was evocative I increased or decreased the rate in increments of $5 until I felt satisfied.

I asked two friends who live in single bedroom apartments with one pet in Brooklyn what an approximation of their hourly rates are. I wanted to make sure if I was being paid to play many these games I would make more money than they do at their full time office jobs. I wanted to make sure it was worth my time as I have a master's degree, two cats (1 year old previous strays Calendar and Shoelace), and live in a 6 bedroom apartment with 5 roommates. I borrowed a large sum of money in order to pay for veterinarian appointments and would like to pay it back. One, with a master's degree told me that they make approximately $45 an hour, and the one with an undergraduate degree told me that the master's rate was close to what they make.

For games that I particularly do not want to play, I based my rate on the upwards hourly rate of an NYU Adjunct Professor. I have an MFA in Game Design at NYU, so if I am playing something I really do not want to play, I want to at least monetarily one up some of the folks that taught me how to make games. This is not as a gotcha, but as a tribute. Every teacher should wish for their students to surpass them, and monetary gains feels like an easy measurable method of success. For some games that I feel more strongly about not playing, I multiplied the rate by 2, 3, 4, etc.

Disco Elysium is the game I wanted to be the cheapest to play. Part of the reason I made the previous list is because I feel the most tormented by the recommendations to play this game. Because of this, I want it to be the most likely for someone to pay for me to play. People have recommended me play this game probably because of the political statements it makes in regards to Communism. Coincidentally, I have not wanted to spend $40 to play it, even though I am sure that is an equivalent cost to the labor put into the game. I would like to stream this game with my roommate Eva Khoury, someone who describes themselves as a fan of Disco Elysium. Streaming this game on my Twitch would entail me controlling the game, making narrative decisions while Eva provides conversation and additional narration. While playing this game, I will be bound with rope to not only symbolically represent a hyperbolic torture of playing a game I do not want to, but as a reference to the gig economy, and the relationship between the cultures and modes of pay of sex work websites such as Chaturbate and game streaming websites like Twitch. The rate of $30 would be evenly split between Eva and I to be equivalent to Bernie Sander's suggested $15 an hour minimum wage.

Part of why I would not like to play Disco Elysium is because I reject the genera of game that it is a part of and I see no clue to how it significantly differs from other games in that genre mechanically. I am allergic to long narrative choice driven games. Games like Super Mario Bros. if something bad happens, if you lose, it feels as though it is the player's fault. Many narrative games, when sticking to genre conventions, are in comparison arbitrary and authoritarian. The frustration of playing word based puzzles is exaggerated in my free game abc2 (apple). If I am paid to play this game, I hope that I am pleasantly surprised by the quality of narrative interaction.

If you donate to this itch page now, you will help fund my playing of Disco Elysium. If the full $655 is raised, I will then post a schedule for the game and start playing it accordingly. Because of Eva and my respective work schedules, we will attempt to stream as frequently as we can. Hopefully, we will work out a schedule where we can play through the game in a couple of weekends. If over $655 is raised, the additional funds will go towards streaming other games on this list that I will announce. If you donate, you will receive a signed agreement that also reveals the next game I would like to play for money.

That Dragon, Cancer is listed as the most expensive game, not because I think playing it would be that painful, but because I would like the money made from it to go directly to charity. If someone wants me to play this game for $99,999 I will start looking into advisement for what charity I should donate the money to. However, I will not accept money for this game unless the funding for Disco Elysium is successful.

If you would like to see a the total hours or cost for all of these games, you will have to add those things together yourself or use your imagination. I did not want to include those numbers because I do not want anyone to think that I will play all of these games. Playing some of these games for money seems like it would be worth my while. I am not interested in becoming a full time streamer or game player. I would also like to have the free time to work on my own games and play games that I am interested in. These reasons are why I am fund raising for one game at a time.

If you would like to see me play Disco Elysium or if you just enjoy my work and would like to support me making more things in the future, I would appreciate you donating $5 at minimum. If you like Eva, support them with $5. If you do not donate to me or Eva, think about financially supporting other independent game developers that you appreciate. I appreciate you looking at, glancing over, or reading this writing and chart that took me approximately 10 hours to write and format for $0 an hour. 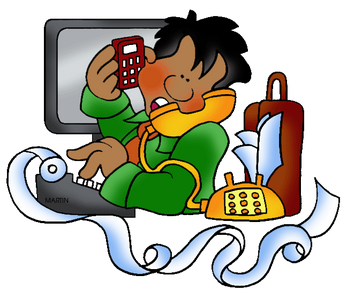